Colleges Sued Due To ADA Violations 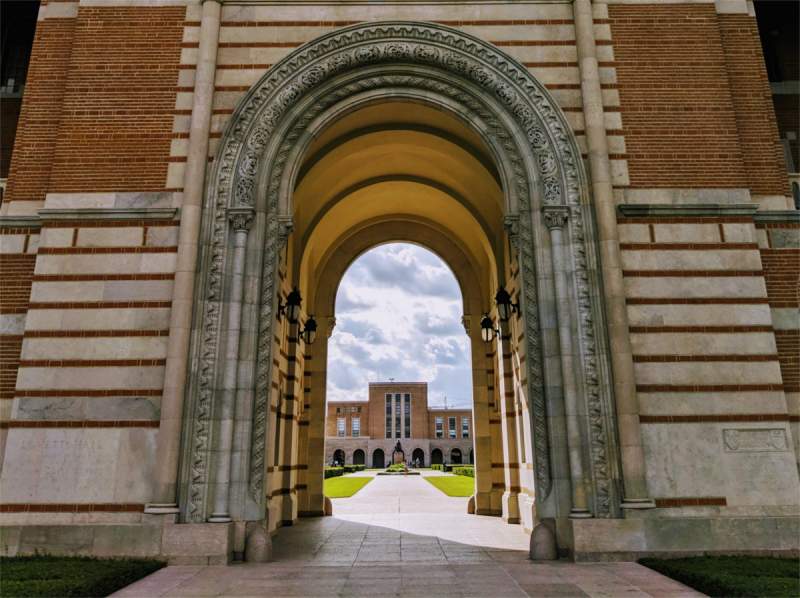 Photo by Darshan Patel on

Colleges and universities are now in the crosshairs of a New York law firm, who has filed 50 lawsuits against them due to their websites being in violation of the Americans With Disabilities Act. Plaintiff, Jason Camacho, a blind resident of Brooklyn, N.Y., claims that he was not able to use his screen reader software when he visited their websites and was shut out when trying to access information.

Filing multiple lawsuits against businesses or organizations in a particular category or industry, also called 'drive-by' litigation, has become a common trend as of late. Over the past several months, wineries, hotels and recently art galleries have been targeted in the thousands of ADA lawsuits filed and the numbers continue to increase.

ADA lawsuits against businesses and organizations whose websites are not accessible is a very serious matter that should not be ignored. If you have not tested your website for ADA compliance, it would be prudent to do so as soon as possible. Your industry could be next!

Learn more about ADA Compliant Websites and how to get a free consultation.

Click here to read the full details on ADA lawsuits against colleges and universities.